Zimmerman Ward MCA aspirant Kimani Mugo has been cleared by Independent Electoral and Boundaries Commission to run for Zimmerman ward seat under the UDA ticket. 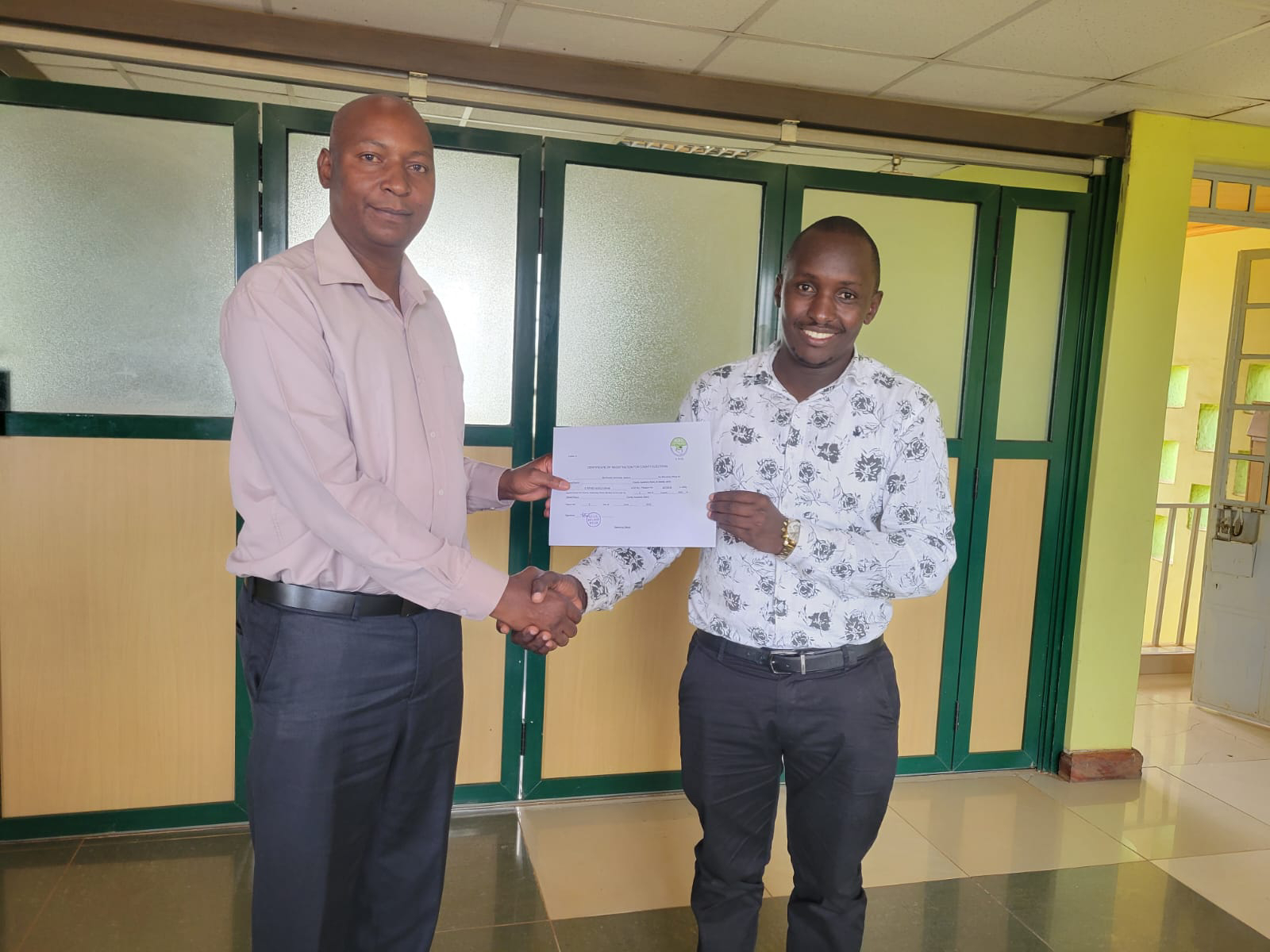 “Earlier yesterday, I was cleared by the Independent Electoral and Boundaries Commission(IEBC) to run for Zimmerman Ward Member of County Assembly (MCA)seat on a UDA ticket in the forthcoming General election on 9/8/2022.” Kimani Mugo said. 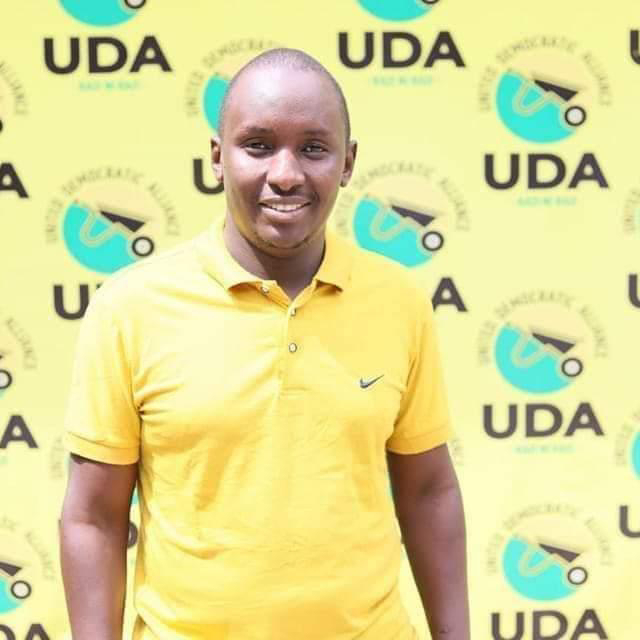 He further stated that his biggest agenda and ambition is to transform & develop Zimmerman Ward .

“Together we will achieve our dream of a better and prosperous Zimmerman.” he added.
According to IEBC Chairman Wafula Chebukati the official campaign period begun on May 29 and urged politicians to be mindful of their remarks on the campaign trail even as they woo voters.
“We are following the Election Act to the latter. As far as we are concerned, campaigns began on the 29th of May, that’s when the official campaign period begins,” he stated.
“Those going round the country we have asked them to be peaceful in whatever it is they are promoting,” Chebukati added
Copyright © Gotchscape Entertainment.
Prev Post